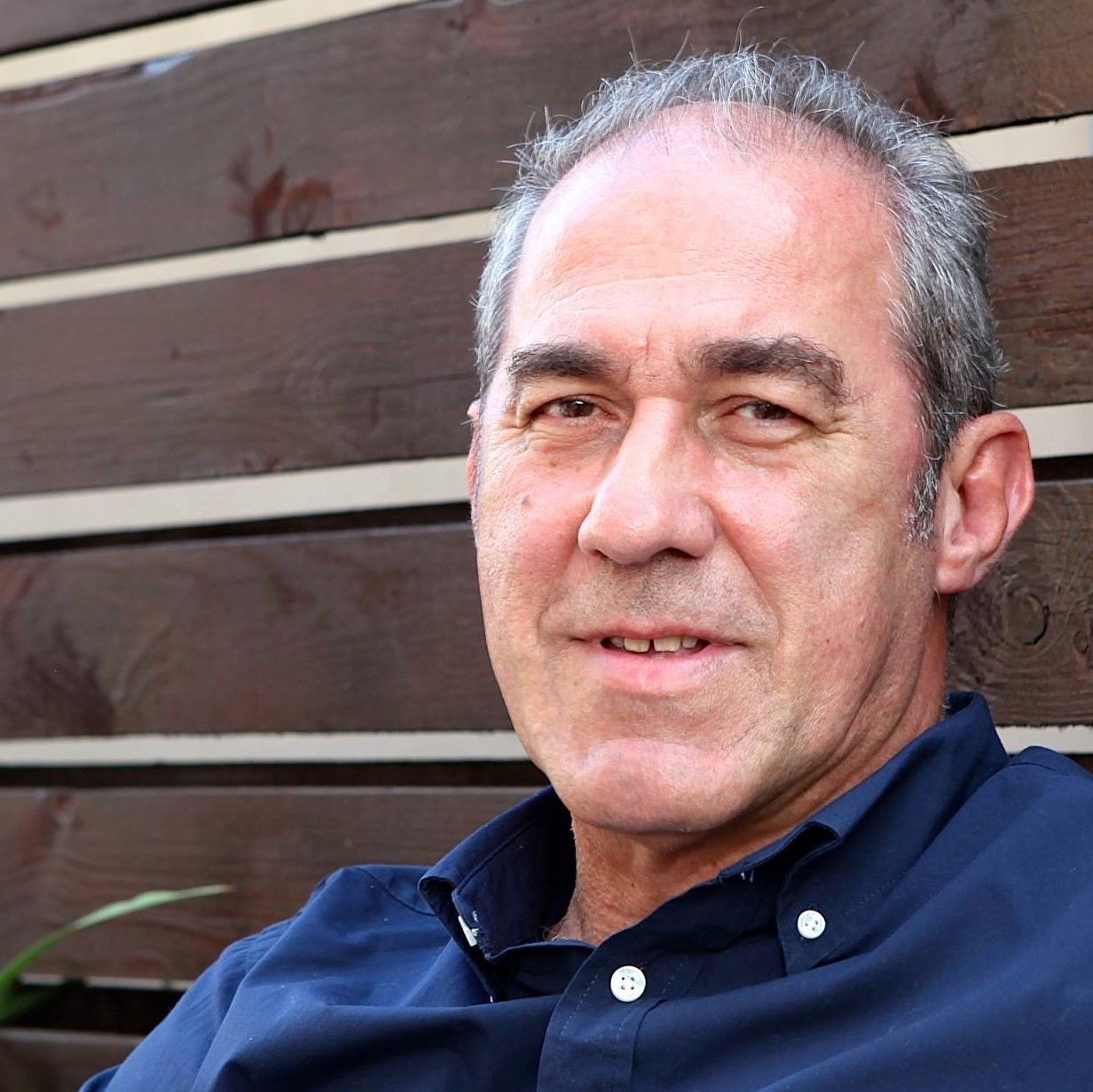 Marian Popescu is the director of CARFIA, the Center of Action, Resources, Training for Academic Integrity of the University of Bucharest, and the member of the scientific board of IRAFPA, the Institute of Research and Action on Fraud and Plagiarism in Academia. He teaches the Academic Ethics and Integrity course for master and doctoral levels. He is also the Romanian representative at the Council of Europe/ETINED. Prof. Popescu’s background concerns literature and language, the book and film industry, performing arts (he supervises doctoral theses at the University “Babeș-Bolyai” in Cluj-Napoca), and academic ethics and integrity. Between 2012 and 2016 he presided over the Commission of Ethics of the University of Bucharest and analyzed the plagiarized doctoral thesis of the then prime-minister of Romania (2012). Since then Prof. Popescu took part in many public debates about the vulnerabilities and academic misconduct of universities at the present.