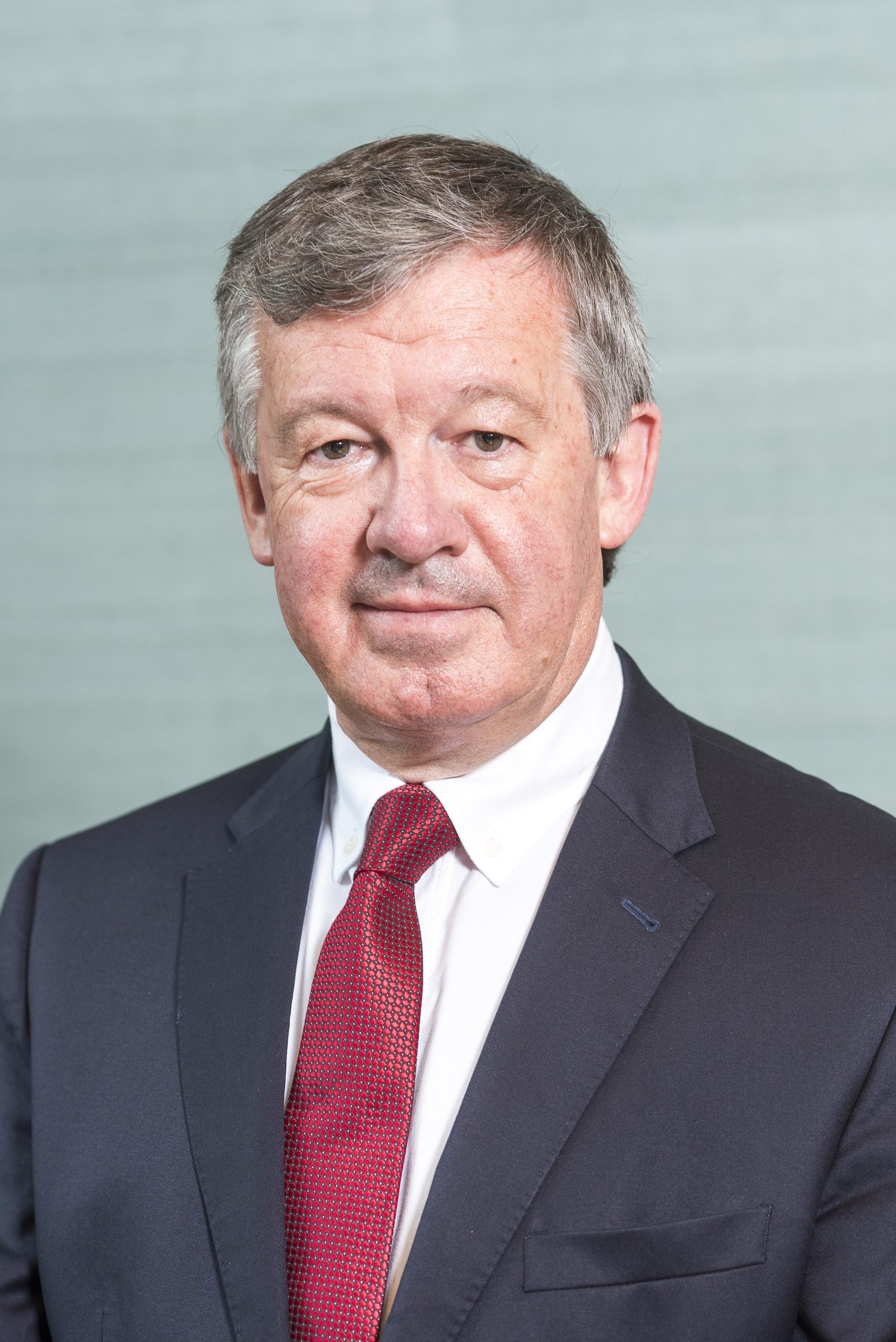 Michael Murphy graduated in Medicine from University College Cork in 1973. After his postgraduate training in Dublin and at the Royal Postgraduate Medical School in London, he received his doctorate from the National University of Ireland in 1984.  He held faculty positions in Pharmacology and Medicine at The University of Chicago before returning to Cork as Professor of Clinical Pharmacology and Therapeutics in 1992. An expert in drug therapy for cardiovascular disease, he has led several large international clinical trials of interventions to reduce cardiovascular mortality.